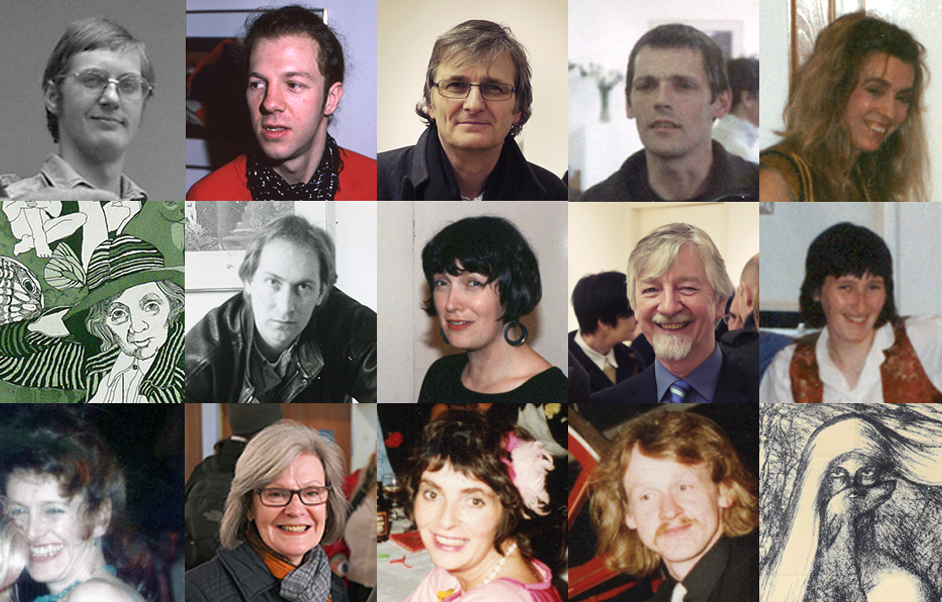 As part of the project, fifteen people were interviewed between 2018-2019:

All interviewees were staff or members of Glasgow Print Studio between 1972 and 1989. 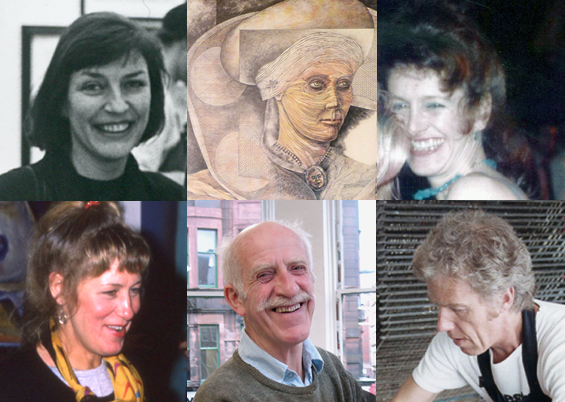 The website also uses clips from interviews with the following six people, who were Print Studio founding members and staff, made between 2010 and 2013:

All interviews were carried out by Kerry Patterson and transcribed by Kerry Patterson, Marisol Erdman, Helen Emily Davy, Karen Mailley and Lucy Walkingshaw. The full interviews and transcriptions are held in the collection of Glasgow Print Studio and may be consulted by researchers, depending on the deposit instructions specified by each interviewee. In selecting interviewees for the Graphic Impact project, every effort was made to select a representative mix of genders and experiences.