The importance of Sheena McGregor in Directing the organisation 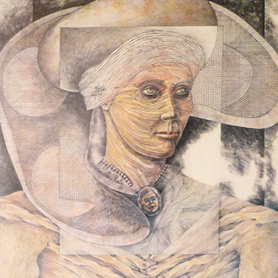 JC: But Sheena certainly was a driving force, you know. And Sheena was quite a power then, but again Sheena I think was probably one of those who got married, had a family, got probably, not side-tracked but got involved and committed to other things, you know? But certainly, Sheena was a very important figure. She was an important figure because of her intellect and because of her ability to think about what we were trying to do and so on, you know.