1976
‘The Ancient Marination’ event held on the Waverley Steamer
1977
Gallery opens in November with an Alan Cox exhibition
1978
Gallery hosts blockbuster Lowry exhibition
1979
Popular Scottish Cartoonists exhibition shown, which then tours until 1981 when it is exhibited again
1980
First ‘Loveliest Night of the Year’ Ball at the Peoples’ Palace
1981
‘Loveliest Night of the Year’ at Kelvingrove in aid of the ‘Save the Faed’ fund
1982
Mark Gertler exhibition shown in the Gallery
1983
John MacKechnie becomes General Manager
1984
Print Studio starts its Redevelopment Fund
1985
Elizabeth Blackadder makes her first edition with the Print Studio
1986
Adrian Wiszniewski makes his first edition with the Print Studio
1987
Print Studio given 14 day notice to quit the building 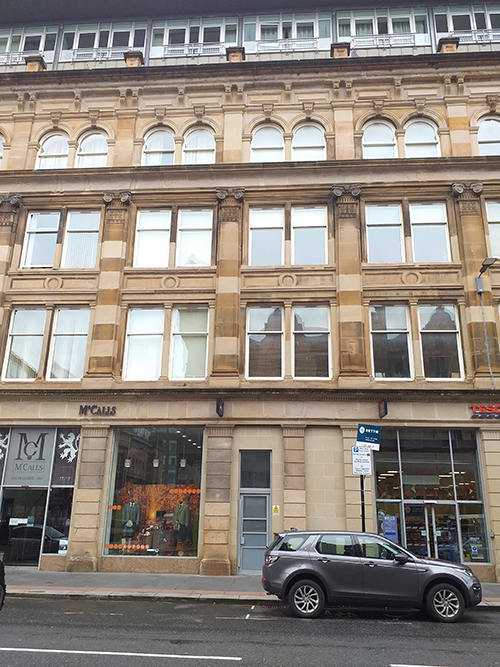 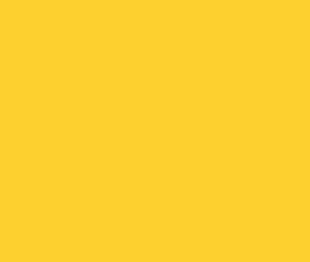 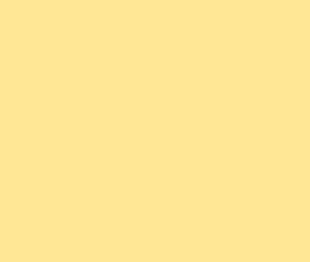 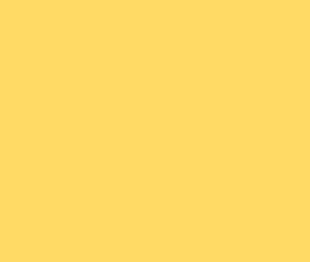 Bob Hamilton - Describing the women from the adjacent garment factories, and the hoist men

Clive Sutton - Working hard and playing hard in the workshop

Sue MacKechnie - Challenges of combining childcare and printmaking in the Workshop

Relocating from a tenement flat to a Victorian commercial building, the move to Ingram Street in 1976 gave the Print Studio a city centre premises. However, much like the Finnieston location, Ingram Street was rough around the edges. The Print Studio took up residence on the third floor, meaning that while it was located more centrally, some effort was still required to gain access - a steep climb past two floors of garment sweatshops. Getting presses into the building was no small feat, requiring the road to be blocked off on a Sunday while a crane manoeuvred parts of the presses through a third-floor window. The increase in space allowed for a Gallery space and more room for office space as well as a larger workshop. Studio space was also rented out to a range of creative people including artists, ceramicists and textile designers.

The opening of the Gallery in 1977 was an important step in providing a place for artist members to show their work as well as accommodating a wide range of inspiring shows. The space hadn’t even been open for a year before it played host to the blockbuster L.S. Lowry exhibition. With £3 million of artwork on display and entry charged at ten pence, it was hugely popular. It was just the first of many shows by internationally known artists, such as Max Ernst Books and Graphics (1979) and Mark Gertler (1982), which was secured with the assistance of Board Member Susie Robinson. Other fondly remembered shows include the 1979 Scottish Cartoonists exhibition (which toured before being exhibited at the Print Studio again in 1981) and the Art Extraordinary display of ‘outsider art’.

Through the early years in Ingram Street, Calum made the gallery space available for all kinds of artforms, including musical performances and the staging of plays. John Byrne’s play ‘Writer’s Cramp’ was performed in 1977 by Bill Paterson, Alex Norton and John Bett. 'Scotia's Darlings' by Marcella Evaristi was put on in 1978. The role of the Gallery as performance space was really important at a time when there were no equivalent ‘arts spaces’ in the city. The Print Studio Press was also an endeavour close to MacKenzie’s heart - a writers’ co-operative formed at Glasgow Print Studio in late 1977. The group of six members: Liz Lochhead, Tom Leonard, Tom Buchan, Jim Kelman, Alasdair Gray and James Taylor, edited, published and distributed their own work. The roots of the Press lie in the multidisciplinary spirit cultivated by the Print Studio in the Ingram Street premises. As Jim Kelman remembers it,

“Writers were encouraged to organise readings. The Print Studio staged John Byrne’s first play Writers Cramp during the same period. Through [Calum’s] encouragement, while based in St Vincent Crescent, had come the posters created by visual and literary artists working together; among them Liz Lochhead, Tom Leonard and Aonghas Macneacail.”

MacKenzie’s position at the helm of the organisation was supported by Administrator Catriona Clarke - where Calum came up with the grand plans, their execution was facilitated by Catriona. She had joined in 1978 and her role spanned the organisation of all aspects of exhibitions, looking after members’ work, framing, marketing and event planning. Catriona was joined by Irene Little in the early 1980s, who assisted with administration and, like Catriona, Irene was involved with many other aspects of running the organisation.

During the late 1970s and early 1980s, the Print Studio was at the centre of a social whirl. The ‘Loveliest Night of the Year’ midsummer events began in 1980 and ran almost annually until 1988. The first one was held in the Peoples’ Palace and the second in Kelvingrove – both venues that were not usually used for such events at the time. They were not only social occasions but also served to raise funds that could be invested into the organisation’s development. The precursor to the Loveliest Nights was ‘The Ancient Marination’, a trip on the Waverly Steamer organised in 1976. In addition to these notable events were the many gallery openings that turned into parties and the infamous ‘hog roast,’ where a pig was roasted in the kiln of the on-site ceramics studio.

While the Studio’s reputation for putting on good parties grew and the Gallery put on a wide range of shows and events, the workshop also continued to change and develop. The workshop manager George Doherty was supported by Clive Sutton and John Taylor in screenprint. Elspeth Lamb’s departure for Edinburgh College of Art in 1978 left the role of Etching Technician open for John Mackechnie, who subsequently became Workshop Manager and then General Manager in 1983. Dominic Snyder and later Murray Robertson worked in Lithography. Under John Mackechnie’s leadership, the workshop moved away from printing posters, t-shirts and other textiles (the long textile printing table was sold), to concentrate on fine art printing. In tandem with this came the development of the publication programme.

The Studio had been printing editions for artists since St Vincent Crescent, however from the mid-1980s onwards, the publication programme was developed by inviting new artists to make prints. Through her Edinburgh connections. Elspeth Lamb suggested that Elizabeth Blackadder and John Houston should be approached - along with Peter Howson, Barbara Rae, Bruce McLean and Jack Millar, they were among the first to be invited. During this time, the practice of signing one print from each publication as an ‘Archive’ ensured the development of a collection of high-quality examples of printmaking. Many of the collaborative relationships forged during this period led to very fruitful partnerships that resulted in multiple editions being made across many years.

By 1987, the Glasgow arts scene had gained international attention through the fame of the ‘New Glasgow Boys’: Steven Campbell, Peter Howson and Adrian Wisniewski had all made editions with the Print Studio by this time, working closely with workshop staff. At a time when the Print Studio was riding high as part of the internationally successful Glasgow arts scene, it had also reached a crisis point with its premises. The workshop had stopped being fit for purpose some years previously. It relied on a system of plastic sheeting, drainpipes and buckets to combat a leaky roof, in addition to other serious structural problems with the building. The death knell came in November 1987 when Glasgow City Council issued a fourteen day notice to quit the premises. Happily, a suitable new home was quickly found on King Street – a ground floor shop with first floor workshop across the road. In spite of the tight timescale, the Members’ Christmas show opened in King Street that year. With that, a new era began for the Print Studio.